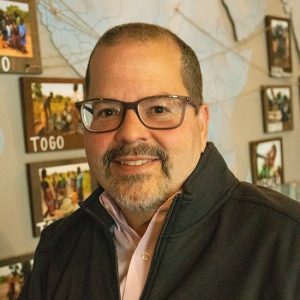 Ed brings three decades of pharmaceutical and venture capital experience in support of Eshelman Institute for Innovation objectives. Ed is the Managing Partner of Vioplore Ventures, which is comprised of the former investment team of Lilly Ventures (LV), where Ed also served as Managing Partner. LV was cofounded by Ed within Eli Lilly and Company in 2002 and was subsequently spun out of Lilly in 2009. He recruited an investment team with significant drug development experience that spans the entire pharmaceutical value chain, and together, they generated top-tier returns across multiple funds.

Ed has led the investments in, and served on the boards of, several biotech companies including the Fund’s successful exits of Receptos (acquired by Biogen), Coherus (NASDAQ:CHRS), Viamet (aquired by NovaQuest Capital), Conforma (acquired by BiogenIDEC), and Serenex (acquired by Pfizer). He also serves on several social services non-profit boards.

Ed received a Bachelor of Arts from Creighton University and a Master of Business Administration from the University of Michigan’s Ross School of Business, where he was a Consortium Fellow.