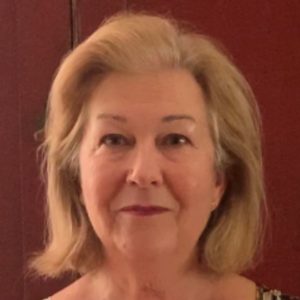 H. Stewart Parker is the Principal of Parker BioConsulting. From March 2011 to January 2014, she served as Chief Executive Officer of the Infectious Disease Research Institute (IDRI),

IDRI is a global health research institute developing diagnostics, vaccines, and treatments for neglected diseases. Prior to IDRI, she served as the Commercialization Consultant for the Washington Biotechnology and Biomedical Association (WBBA), assisting emerging companies in their business planning, strategy, and fundraising.

She is an entrepreneur and was the founder and former President and CEO of Targeted Genetics Corporation (Nasdaq: TGEN), a Seattle biotechnology company formed to develop gene based treatments for acquired and inherited disease. She held the position of CEO since the company’s inception until November 2008.

Prior to forming Targeted Genetics, from 1981-1992 she held various positions at Immunex Corporation, ending her tenure there as Vice President, Corporate Development and President, CEO and Board Member of Receptech Corporation.

She is the recipient of many awards, including: